https://blackfield-music.com#musik
For The Music - Album 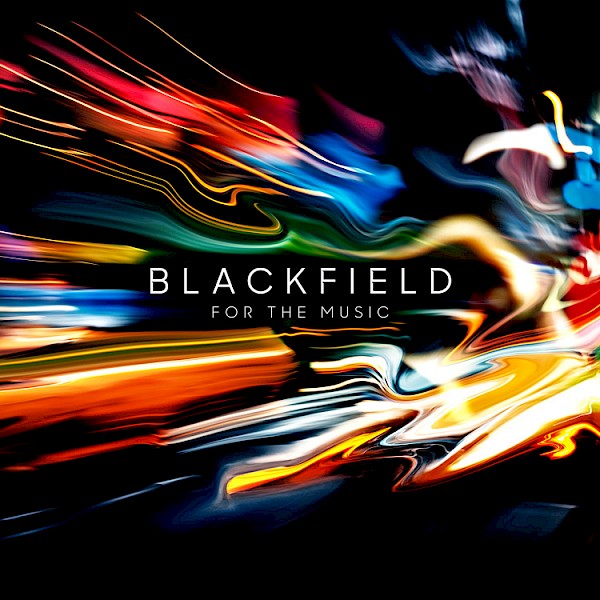 Pre-order now
Under My Skin 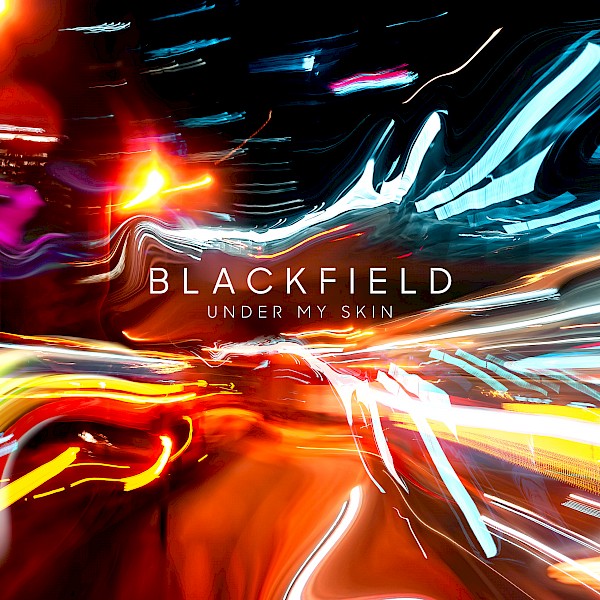 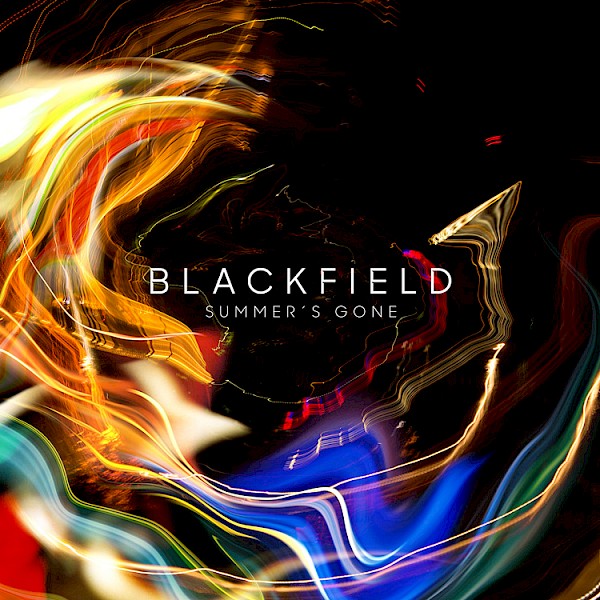 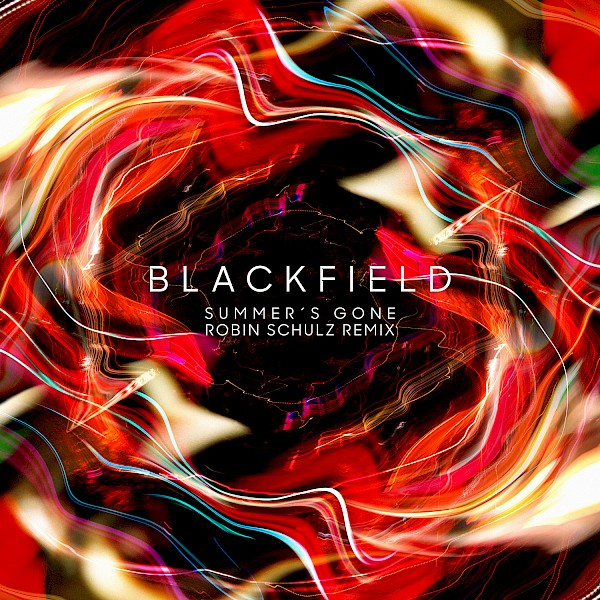 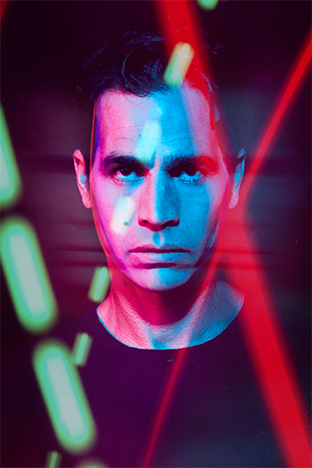 BLACKFIELD is an art rock band formed in 2000 by Aviv Geffen and Steven Wilson, the former renowned as Israel’s biggest rockstar (and never one to shy away from controversy) and British music icon Steven Wilson, a multiple Grammy nominated solo artist and producer and also formerly founder member of British band Porcupine Tree. After years of mutual admiration, the pair were drawn together by their similar interests in the classic rock albums of the '60s and '70s and finally wound up composing their first song as Blackfield. The band debuted live in early 2004 in Israel and set out on a European tour that same year.

Geffen’s and Wilson’s early collaboration produced melancholy songs – a meeting point between their respective musical styles. In later years, Geffen characterized the band’s sound as “everything, it's metal, it's prog, it's pop. Blackfield sounds so special because it's a really odd collaboration. I don’t come from the prog scene, I come from the indie rock, pop scene." The band’s musical influences include Jim Morrison, Radiohead, King Crimson, Genesis and Pink Floyd. 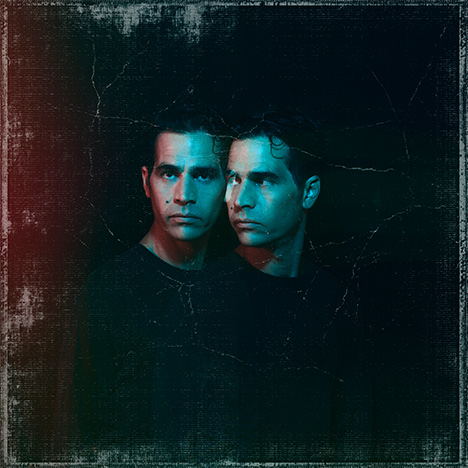 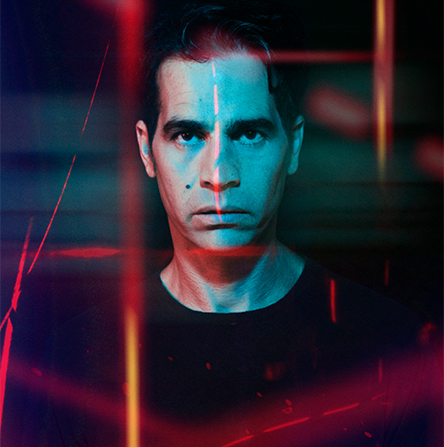